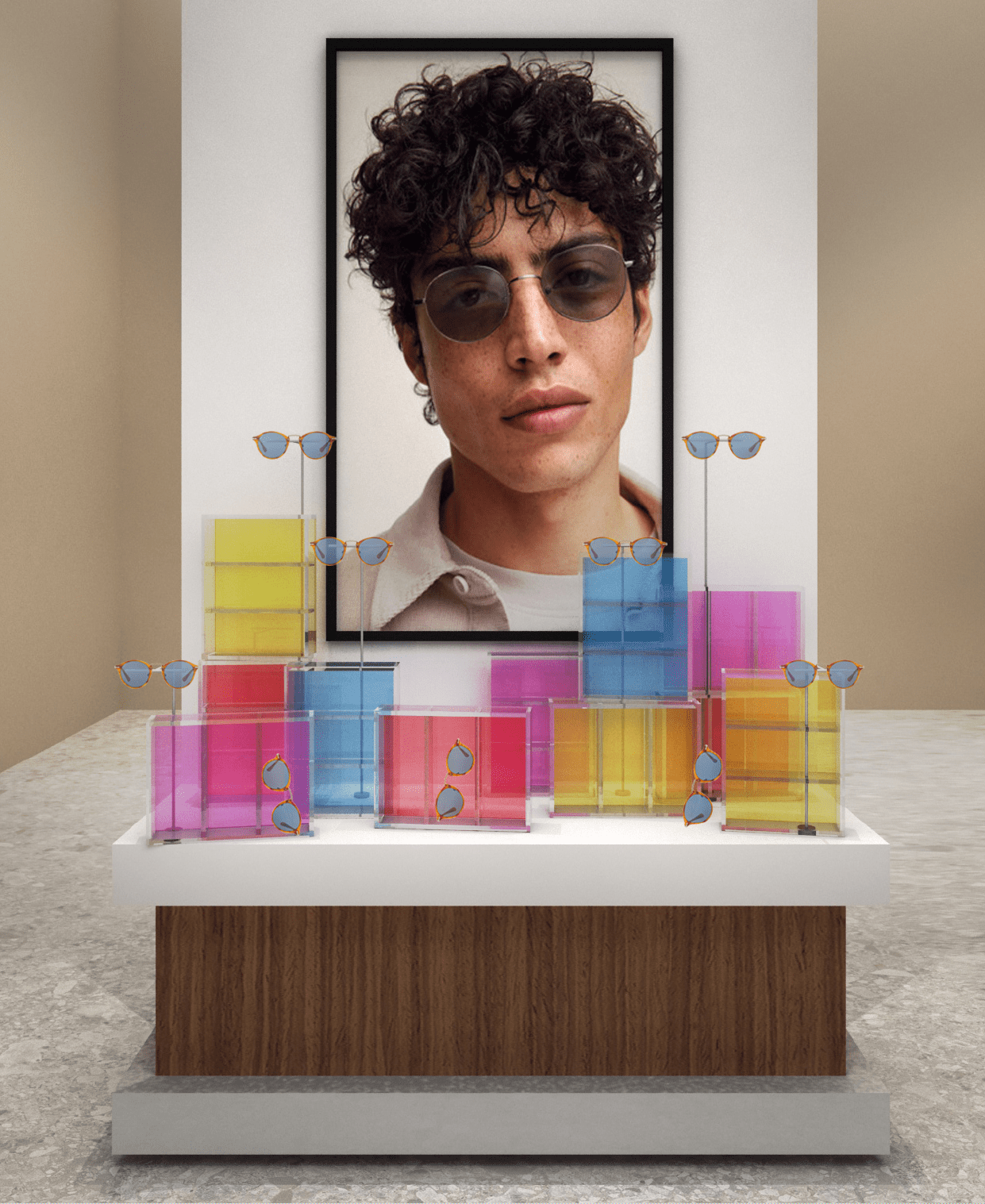 From May 30 to June 6, Fielmann celebrates Environment Week by launching, in Italy, the first collection of used eyewear. With Environment Week, Fielmann has the opportunity to give new value to discarded materials, once again putting its customers at the center. Fielmann thus takes another step toward sustainability by actively involving the public starting with simple individual daily gestures.

During Environment Week, those who bring disused eyeglasses and old frames to the store will be given a 15 percent discount on the purchase of prescription eyeglasses or graduated sunglasses. The goal is to collect as much eyewear as possible, which will be reused in various company activities. The initiative will be accompanied by Fielmann’s new visual merchandising project, which will consist of using decorative elements made of sustainable materials in store windows. At the end of the season, the decorations will be given as gifts to customers, giving a second life to objects and elements that have already served a function of their own. The first accessories will be eyeglass couvettes made of recycled plexi in the vitamite tones of summer.

These projects are in addition to Fielmann’s long-standing social commitment to protecting the environment and local communities. In fact, every year since 1986, Fielmann has planted a tree for each employee; to date, that’s more than 1.6 million. The initiatives have the twofold goal of giving value to the theme of sustainability, but also to meet the expectations of an increasing number of consumers who look for companies’ ability to combine ethics and aesthetics.

As a family company, we are aware of our responsibility to society, and we try to set a good example, including by offering designer frames made of sustainable materials. For this reason, in 2020 we launched in Italy, theMILANO+ collection, in bio-based acetate: it was our first step toward producing glasses with a green concept. Instead, today in European stores, including Italy, elementra, the first collection made of recycled acetate, is available.

The production of collections and the creation of in-store activities, designed with a green and multifunctional ethos, aim to make our supply chain more resource-friendly, avoid disposable and minimize material waste.