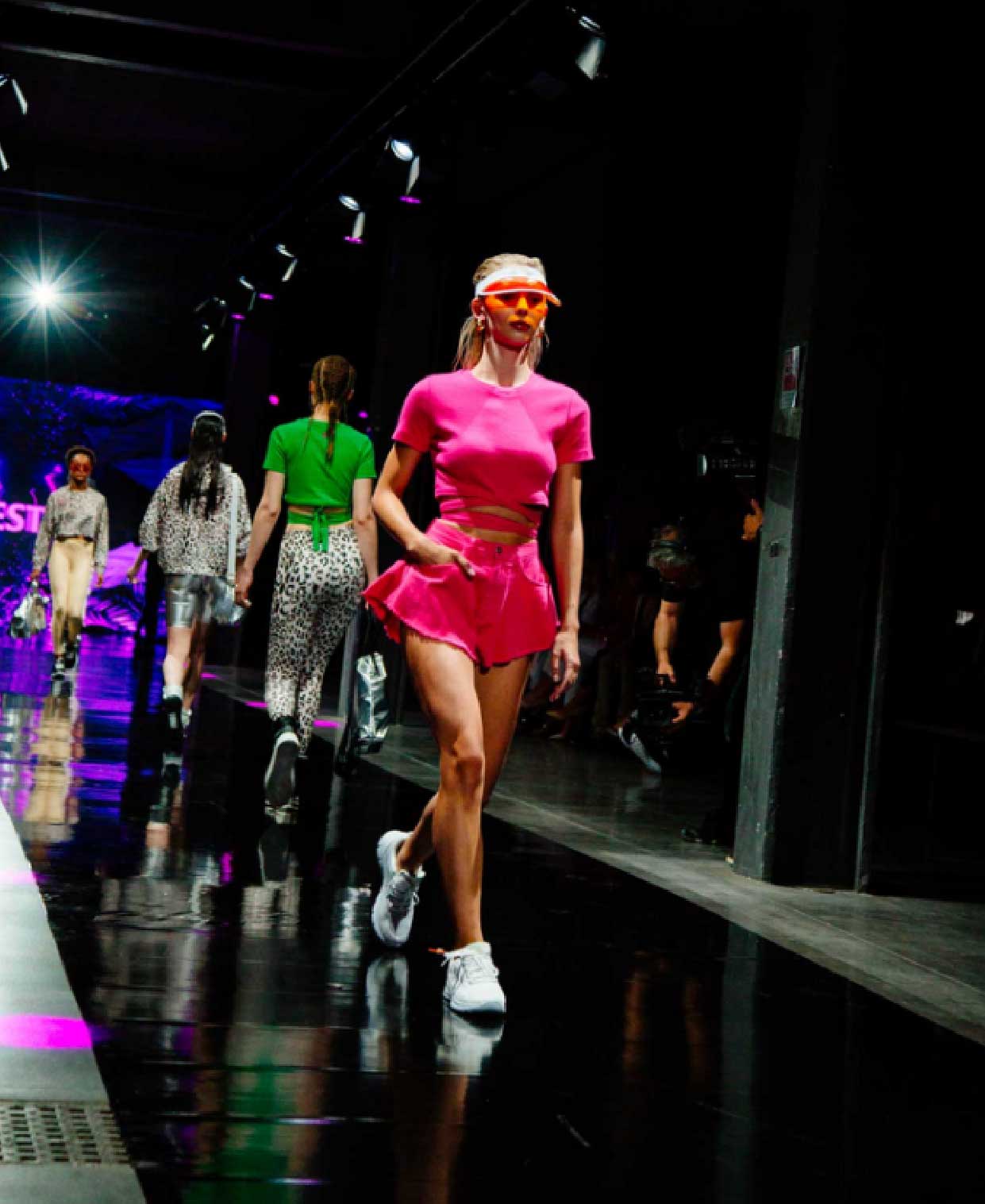 Freddy, which has always been synonymous with sports and passion for movement, on May 30, 2022 at the Nhow Hotel in Milan, presents an absolute preview of its Spring-Summer 2023 collection and decides to do it in an original way.

Over the course of an evening, even a simple catwalk can be transformed into a real show capable of making movement an art form. Freddy thus renews the concept of the runway show by merging it with sports and artistic performance, creating ‘a show within the show’ capable of telling the story of the dynamism and intuition of an international player in the sportswear scene.

Performances by artists and athletes will thus animate the event to reconfirm the evolving soul of the brand, while the ‘Jungle’ theme will recall Nature and the green direction the brand has been taking for several seasons.

Guests of the evening will be the Gymnastics Federation of Italy, the Dance School of the Accademia Teatro alla Scala and, unfailingly, the winner of this edition of the talent show “Amici” and the other finalists along with exponents and representatives of sports, music and dance, of which Freddy is a technical sponsor and official supplier.

The Gymnastics Federation of Italy, which recently strengthened its ties with the brand by reconfirming it as “Official Technical Sponsor” until 2025, will be present with a performance by the Farfalle, National Rhythmic Gymnastics Team, and with Lara Mori, an Italian individualist at Tokyo 2021 who will present herself in one of her specialties, the Free Body, with a catwalk exercise.
In a crescendo of emotions, “Largo,” one of Matteo Levaggi’s best-known pieces recreated for the young dancers of the Scuola di Ballo dell’Accademia Teatro alla Scala, directed by Frédéric Olivieri, will take the stage to the notes of Bach’s famous Suite No. 1 for cello solo, performed live by Sofia Bellettini.
Finally, the finalists of the last edition of Amici21, together with the winner, Luigi Strangis, will enliven the evening. The partnership with Amici continued this year within a successful collaboration.

Top sports figures, gymnastics champions and artists who can convey their passion are the ideal representatives of movement as an art form told in Freddy’s new Spring-Summer 2023.