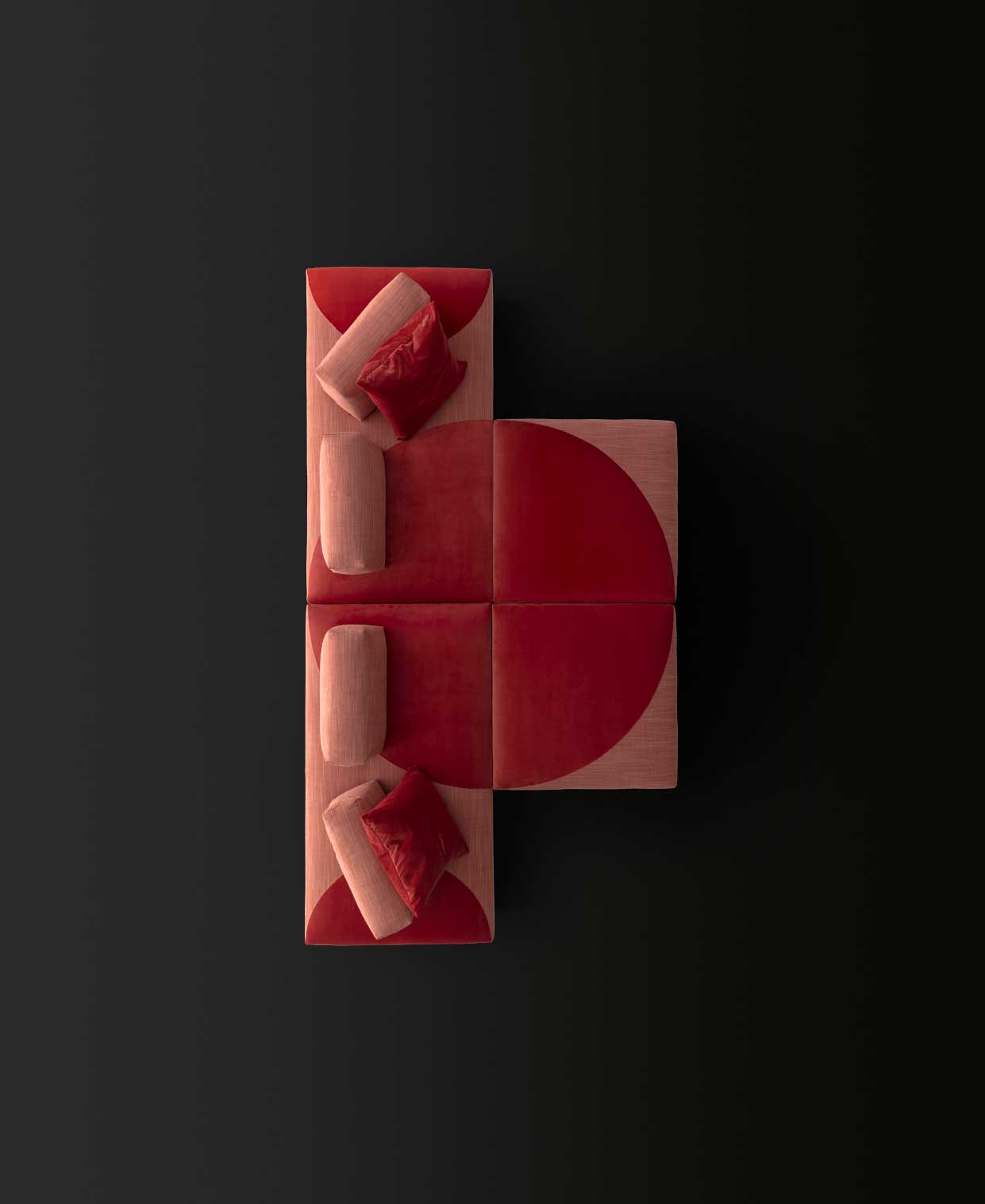 The company in the padding sector has opted for the ECOuture of the designer Tiziano Guardini,
a green fashion designer, creating the first sustainable model by Ditre Italia: a green tailoring.

Ditre Italia’s mission remains the same as it was in the past: to create products that stand out for their attention to detail and their concreteness, in an aesthetic unicum of elegance and contemporaneity in which research and originality are the masters. This is how the know-how of the craftsman meets the ideas of the designer, and the art of making joins the passion to create and innovate.

But today Ditre Italia goes one step further, thanks to a study that it has been carrying out for some time
and turns its gaze to the future, with a focus on the environment.

Ditre Italia has decided to collaborate on this project with the designer Tiziano Guardini, defined as a Sustainable Fashion designer thanks to his commitment to a better environmental future. The company shares with the designer the thought of awareness of being part of a universe of actions of the individual that participates in the protection of our planet, and from this starting principle comes Sanders Universe, signed by Tiziano Guardini (designed by Stefano Spessotto), the sofa characterized by the eco-sustainable dress of its covers designed and signed by the designer Guardini, and disassembly and recovery of each of its components at the end of its life cycle (the sofa is assembled without the use of adhesives and the seat and pre-lining are biodegradable in 24 months).

The colour palettes are monochromatic and inspired by the four essential elements of nature – earth, fire, water, air – for a neutral result that blends well in living areas.